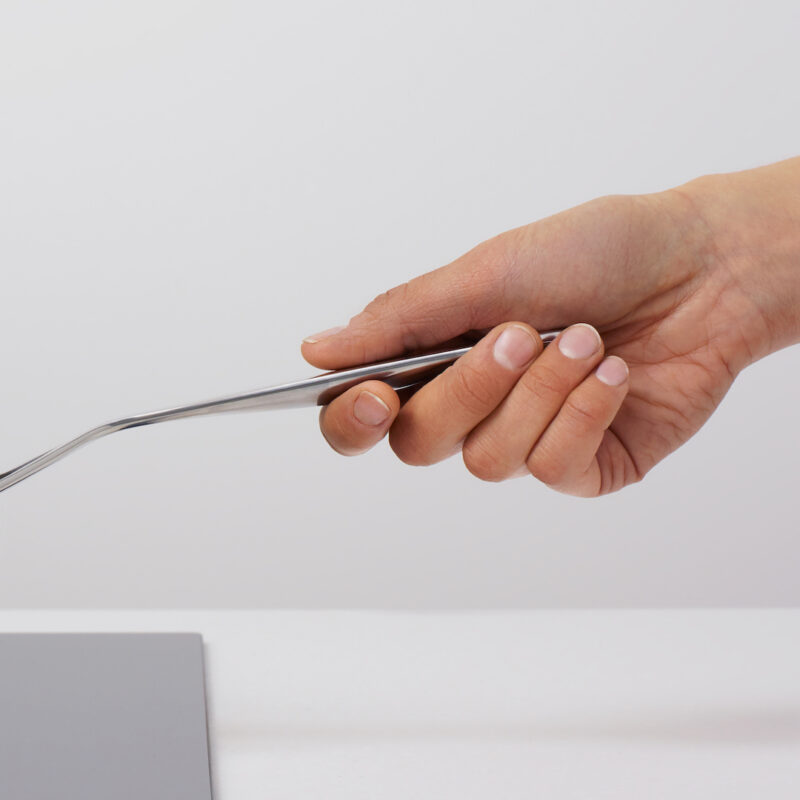 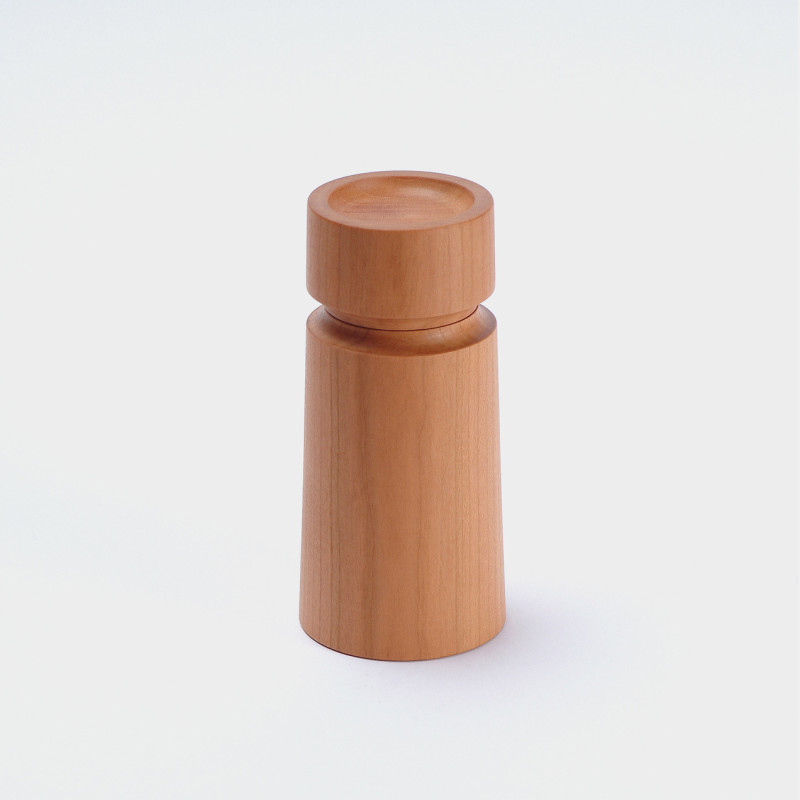 M1 is a solid cherry peppermill. The pure conical form has a distinctive recess between the top and bottom parts to allow easy separation/refilling. 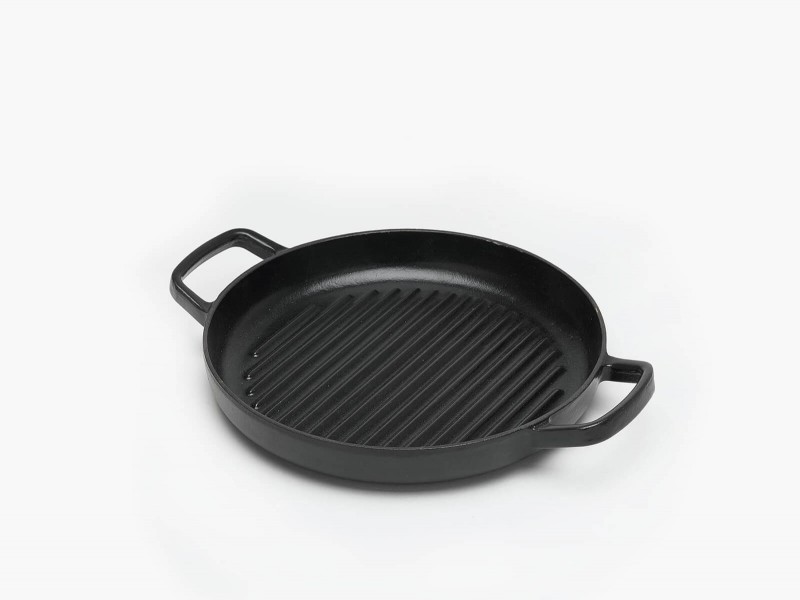 A range of vitreous enamelled cast iron cookware focussing on simplicity, quality and timelessness. Made in France. 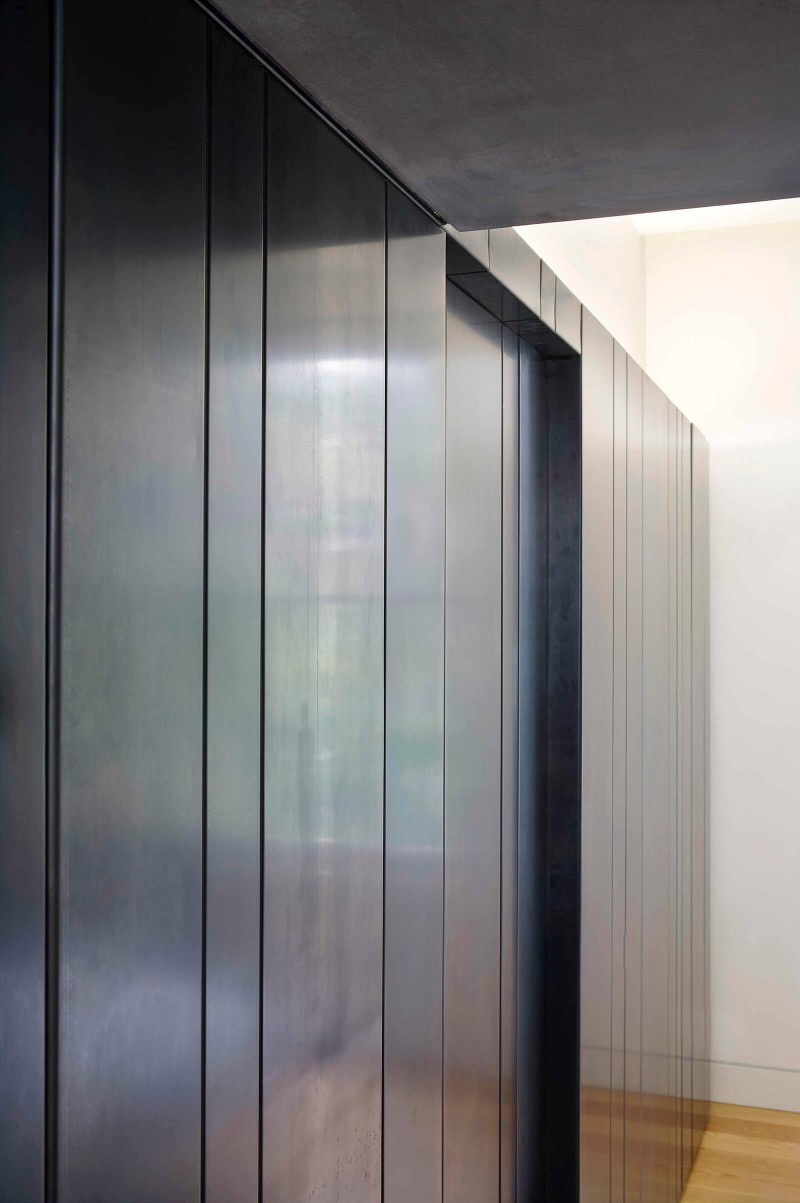 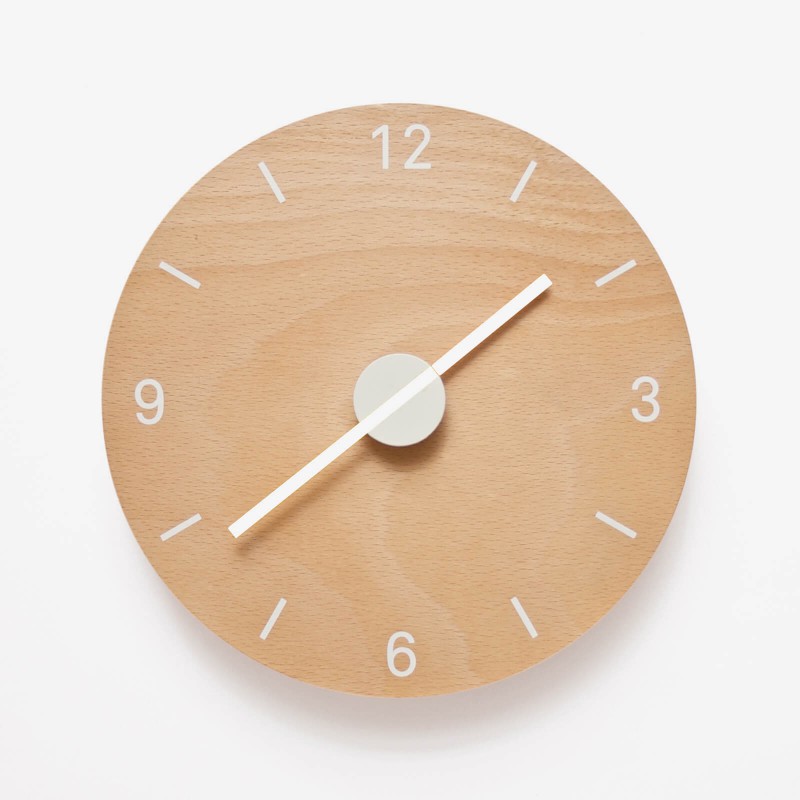 A clock based on automotive dial design. The central dial arrangement allows the hands to form a continuous line at certain times. With David Lovelock. 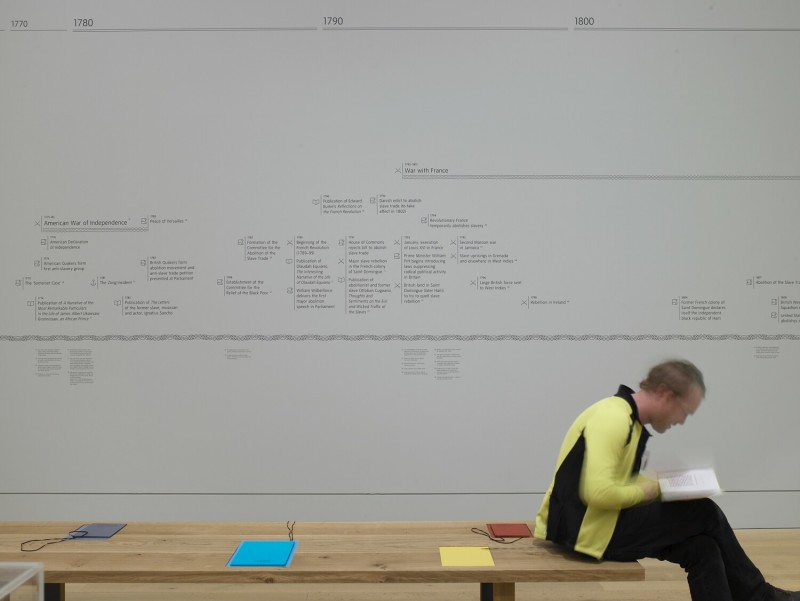 As part of a display at Tate Britain, exploring William Blake’s role in the political process that lead to the abolition of slave trade in Britain in 1807, we were commissioned to design a display facing the south wall, where visitors could read a timeline of slave trading, as well as a number of facsimile excerpts of key 18th century publications on slavery, which were reproduced in a number of hardback books.